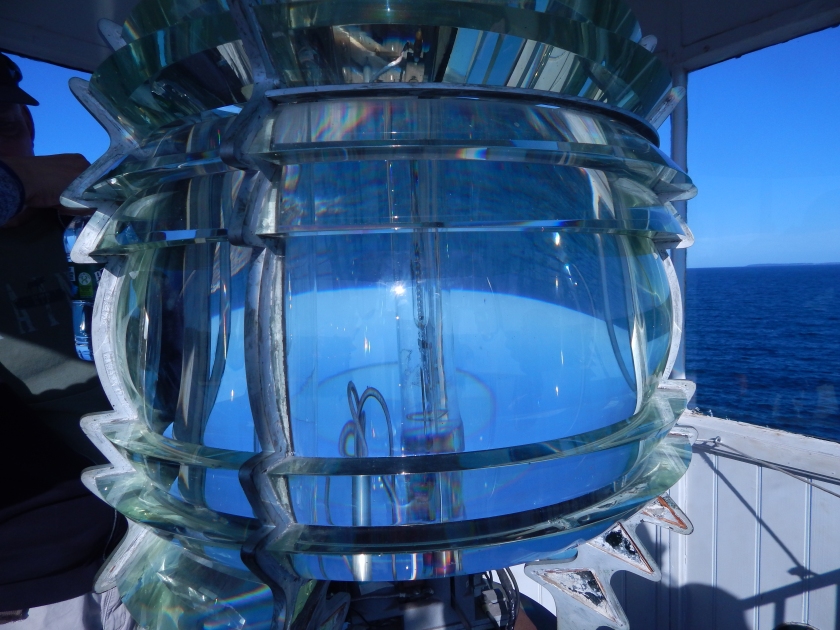 This summer, I was able to be in glorious Maine. I have been going to Harpswell, Maine for years – the owner   of the cottage has become a dear friend  and to me the remote beauty is a sanctuary- I have been there alone, with my youngest son there (and through his  teenage years), celebrated there with my  wonderful daughter and her hubby and my oldest son and his lovely wife Leah,  and amazing son Rafael and watched the mystical Perseid meter shower.  Some of my fondest memories.

This year I decided to tack on Pemiquid  Beach, Maine.  A friend of mine recommended it, and I thought”why not”- try something new.  I drove to Pemaquid met up with friends from temple, and then went to the cabin.  When I arrived in Pemaquid, it was like being transported back in time.  When I entered the owner’s office, the Star Spangled banner rang – it was her door chime!  I joked “well, it’s a good thing I’m standing up”.  She laughed, too.

When  I arrived at the cabin, it was a bit rustic, to say the least.  ’50s decor.  And the door didn’t lock.  But the setting was beautiful, and it was only a short walk to a  lovely bay with fishing boats docked there. For me, that made up for feeling a little wary about the lock. When I mentioned the lock to owner  she said “oh, don’t worry we’re safe here.” I believed her. Along the way, I had figured out that she was probably a widow in her seventies, had this place and was keeping it running. A staunch Maineard,  and someone I admired. And, she was kind. So, why worry about things that most likely won’t happen?

I was  excited, too that my best friend along with her husband was coming to visit me at the cabin the next day. We are soulmates,  and shared our journey since we were both 17 or 18- through life’s moments thick and thin. We have a bond and a treasure, and we both are grateful for it.

That afternoon, I decided to visit Pemiquid Lighthouse- it is beautiful, and the waves crashing against the rocks makes a sound like a cannon. Boom, boom crash ahh the waves!  It was surreal in it’s beauty. I was there, and grateful.

I decided to ascend the lighthouse, despite my misgivings about having a knee replacement. I made it through the long ascent deep winding stairs, and as I made it up  the last rungs of the ladder, I was nervous, and afraid. But some people from New Jersey peered down and said” come on up, we’ll help you.” And they did, holding my hand coaxing me, and it was so worthwhile.  The panaromic view was breathtaking.  And that light was amazing- it was huge as you can see above. A true wonder, and I could only imagine what life was like for lighthouse keepers back in the time.

Previous to that, I was waiting in line to get ino the lighthouse. I struck up a conversation with the couple in back of me who were from Wisconsin, and I mentioned that my daughter had attended school in Wisconsin. We contined friendly chatter- and then they mentioned that “well, we like Wisconsin, but Madison- too liberal- you know, those Dems”.(Democrats)  I stood quietly, and I said, “well, we’re not so bad”.  They paused a moment, and then we continued in banter, about farming, and the analogy of chickens running with their heads cut off.  They said “you know”- it’s true.” I laughed, and  agreed.